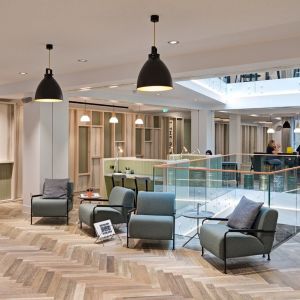 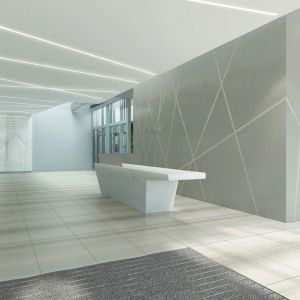 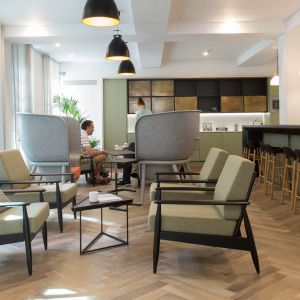 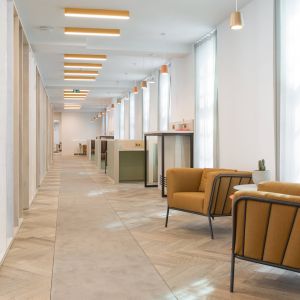 Artscape was founded by our Managing Director Sarah A. Collicott, an art historian with thirty years of experience in both the public realm and commercial gallery art worlds.  Our senior curatorial and project management team all have well over 20 years’ experience in the arts, architecture and construction industries.

We specialise in creating strategic overarching perspectives for cultural and place-making art programmes; the commissioning and purchase of individual artworks; and the curatorial development of private and corporate art collections.

Our team comprises the full spectrum of skills underpinned by art historians, architects, landscape architects, planners, designers, writers and project managers. We also commission project managers on a freelance basis according to the nature and location of the project, with part-time team members based in the States and Middle East.

Public art can be vast or intimate in scale, ephemeral or a structural landmark. It is a role of Artscape Management to support the visions of clients, stakeholders and the commissioned artists. What distinguishes our approach to producing cultural and arts strategy and is our understanding of the complexities which need to be addressed including; where the art will be located, how it will be made, what it will mean to those who see it daily or as a fleeting visit. Our work ensures that the artists and their designs that we project manage from strategic perspectives through to installation on site, look to express community values, enhance or respond to the environment, transform a landscape and create a moment to reflect.

Our work demands pragmatism and a recognition of constraints that might be in place. Working as part of the design and delivery team allows us to be best placed to support an inclusive, effective delivery programme and maximize opportunities.

Every project is supported by research in to appropriate artists for a project and this includes the work of local, national, and international artists including emerging artists and those with established careers. Supporting artists in the delivery of their projects and identifying fabricators, structural engineers and technical teams is an essential part of our work and the reason why our projects are of the finest quality, delivered on time and within budget.

Acting as a thread of communication between all parties allows all those involved in the project to focus on their own key strengths, with Artscape acting as facilitator.

Artscape are experienced in

- Delivery programmes, developed in partnership with clients and specialist advisors

- Development of detailed artist briefs and schedules of work

- Support and management of artists throughout the commissioning process

- Liaising with project, design and construction teams to ensure the effective integration of the artworks

Our work extends to

- Development of artist practises and sales

Artscape leads on the production of publications and support literature for each commission.

Founding Artscape in 2014 has allowed Sarah to expand her vision for curating and delivering public art and arts initiatives in the public realm, to support young and emerging artists, and build upon her extensive experience in developing opportunities in the UK, Middle East and more widely internationally. Working exclusively in the arts, Sarah's career has combined the commercial and public art worlds, curating private collections alongside diverse and extensive art programmes for large infrastructure projects, urban extensions and private developments.

Cultural strategies and commissions have provided opportunities to work with internationally renowned artists, for example Vong Phaophanit and Claire Oboussier, as well as supporting emerging artists, as with Claire Morgan, who went on to win the Guardian readers' Young Artist award and high public acclaim. Strategies have included rail infrastructure projects, regeneration schemes across the UK and for cities in the Middle East.

One of Sarah's particular areas of interest is in the production of Artists Books and to support the publication of text relating to debate about commissioning practices in the public realm. Books are currently in production.

After completing her degrees in the History of Art and Design and Arts Management, Sarah's work in the commercial art world has included Sotheby's London, New York based art gallery, Richard Feigen Ltd, London and Monte Carlo based gallery, Grob Galleries, and PaceWildenstein, along with galleries in London, Paris, New York, Los Angeles, Tokyo and Buenos Aires.

Eva's focus during her degree was curatorship and curatorial rationale which encouraged her to write her thesis on Cornelia Parker’s ‘PsychoBarn’, for which she received a First. Eva has also produced a paper on the The Fourth Plinth where she conducted research into the impact of the sculptures on such broad and diverse international audiences. Her thesis expanded research on interpretations, site specificity and the emotional and psychological impacts on its audience which have proved valuable which working with Artscape on project managing the 2020 Fourth Plinth commission for Heather Phillipson.

An arts practitioner and curator, Rachel has forged her career on supporting contemporary artists in various contexts. Following a successful run in the commercial art world, she turns to public art commissioning as a way of channelling her interest in art interrupting quotidian life.

Rachel started in art criticism before moving to public relations and development roles for arts organisations and consultancies in New York City. She worked as a point person on transnational festivals and capital fundraising campaigns for a range of non-profit institutions. As a project manager for Artscape, Rachel incorporates her past experience from researching and interviewing artists to devising and implementing media and business development strategy.

Her curatorial focus hinges on modes of representation for communities and bodies outside of mainstream consciousness. Recently Rachel proposed an exhibition which was selected to feature in Jerusalem’s contemporary art festival. She has executed ambitious projects sourcing art from North America, Europe and the Middle East.

Rachel is also cofounder of a start-up which will apply AI to art discovery, acquisitions and patronage. Her knowledge of art theory and praxis developed in academic forums and artist studios informs her approach to leading on outstanding artist procurement and project delivery.

She holds an MA History of Art from Birkbeck College, where she attended on a merit scholarship, and a BA (Hons) in Music from New York University.

Fellow of the Royal Society of Arts

Member of Association of Women in the Arts 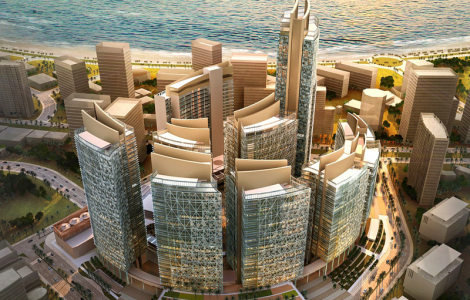 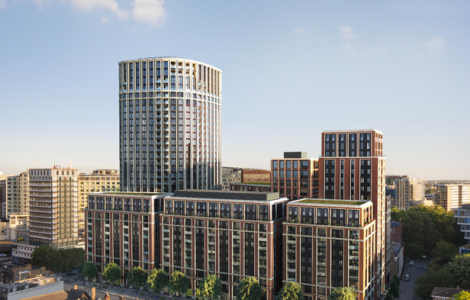 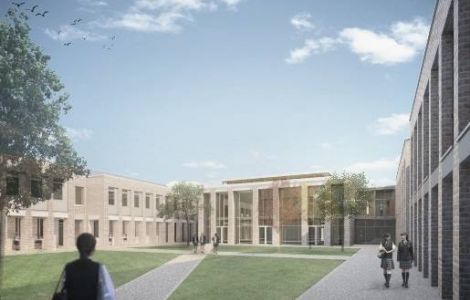 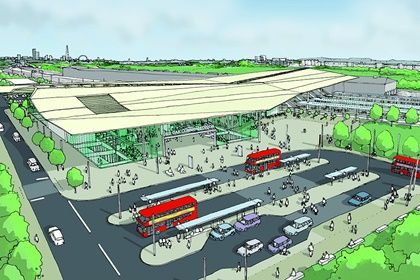 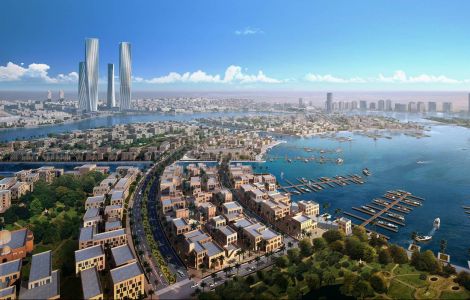