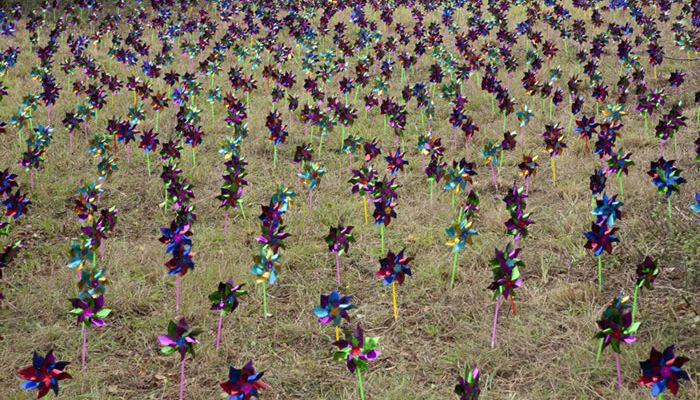 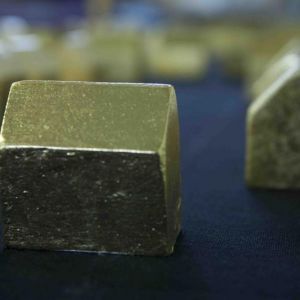 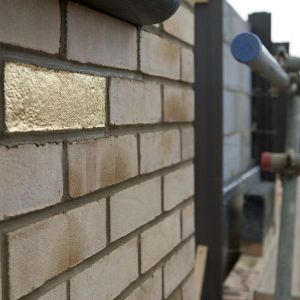 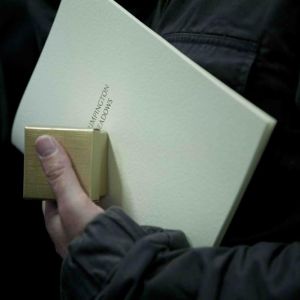 The practice of artist Caroline Wright encompasses visual and performance work in media as diverse as glass and gold. She has made work for cities and rural spaces, community spaces, galleries, churches, on desolate uninhabited islands and for audiences of 100 and of one. Through a conceptual archaeology, she aims to uncover and take control of the past, by resurrecting, enacting or undoing and in so doing, Wright explores the relationships we each have within the world and with each other, looking at our communication structures and our histories and narratives. She questions the effect of outside influences and experiences on our actions and behaviour frequently transforming the ordinary into the extraordinary, often using a contextual or physical change to achieve new perspectives.

Based at Wysing Arts Centre near Cambridge, Wright is an Arts Council England Escalator visual and live art selected artist. A recipient of an Artsadmin bursary in 2003, she is a member of the collectives Live Art Collective East (LACE) and the Escalator collective ROAM.

An artist's residency on a housing development over three years from plan to completion, including temporary works, events, publications and a permanent public artwork.

Trumpington Meadows is a new development on the edge of Cambridge. 1,200 houses and a country park will be created between 2012 and 2017. Once the location of the Plant Breeding Institute, the land has a rich history as a site of national importance; after the last war, scientific work here led to an increase in exports and greater self-sufficiency in food production.

Working with existing and new communities, the first event, The Do, took people on a walk around the country park and building land, taking in artworks about home and community along the route followed by tea and cakes. The works included Neighbourhood – an installation of 1,200 windmills, representing the number of houses that will be constructed and Golden – a small 23 carat gold gilded house for everyone who attended the event. The Talks were a series of informative presentations by experts looking at the home and art, the home and gardens, the home and folklore and finally moving house from a medical perspective. For The Visits, two groups of children from nearby Fawcett School walked to the development site to be taken on a tour of houses in varying stages of construction and to see bricklaying demonstrations. These young people contributed to the design of a Trumpington Meadows flag, which was raised during The Do II, a second community event. Marking the positions of the Plant Breeding Institute buildings, 24 carat gilded house bricks have been installed into the walls of 80 new houses in Trumpington Meadows. Entitled TRACE, the permanent work is recorded in a publication of the same name.

A publication to mark the permanent work TRACE made for Trumpington Meadows,

eighty gilded bricks set into the walls of houses where they intersect with the position of the buildings of the Plant Breeding Institute.

TRACE follows the proportions of a house brick and is gold embossed on the cover and is 16 pp, risograph with a pull out map in an edition of 150 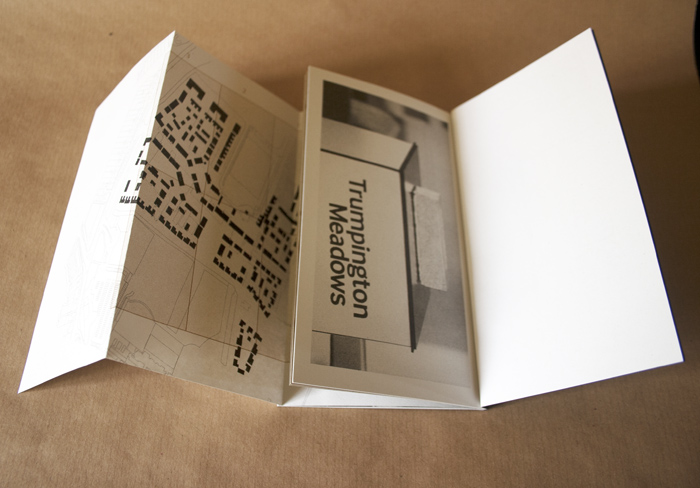 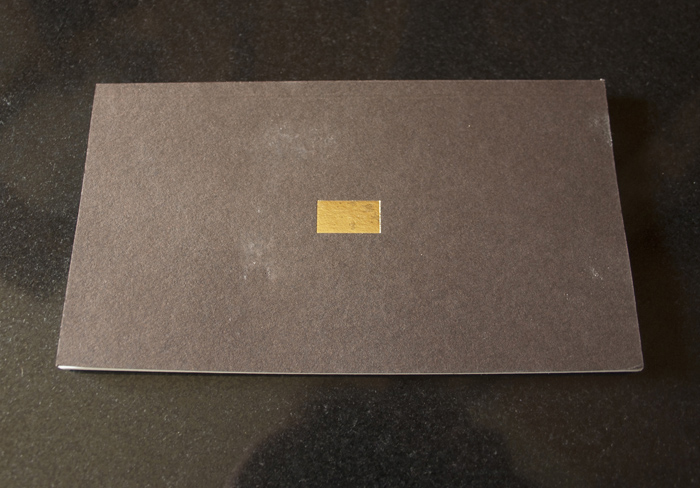