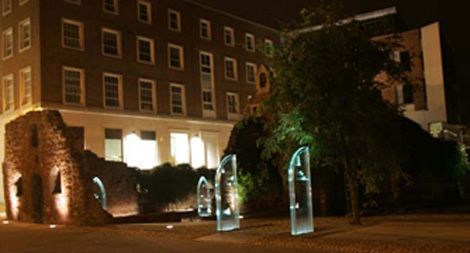 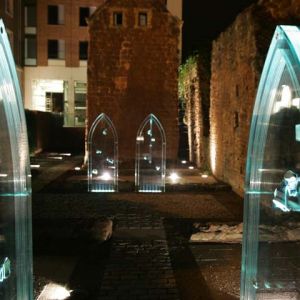 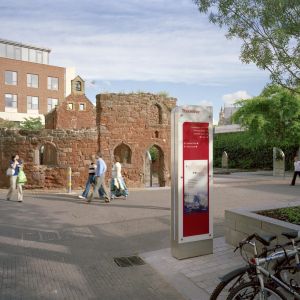 Patricia MacKinnon-Day was born in Glasgow. She studied Fine Art at Liverpool School of Art, Media and Design before completing an MA at the Royal College of Art, London. She lives and works in the North West of England and is currently a Reader in Environmental art at Liverpool John Moores University. Her work has been exhibited at venues throughout the UK and elsewhere. Specialising in installation, her work has generated a series of socially engaged gallery installations and site-specific corporate and public projects both nationally and internationally.

These include a yearlong residency at Cammell Laird shipyard on Merseyside, three months in a disused textile warehouse in Nottingham and a project involving asylum seekers living in high rise flats at Sight Hill in Glasgow. Her research challenges the preconceptions of an artist as simply the producer of a product and seeks to look at the role of the artist in the whole process. Her practice endeavours to give voice to the ordinary and to reveal hidden identities within the monumental but transient frame of the urban space and to bring a public voice to contemporary art practice. MacKinnon-Day has engaged with developers, architects and planners in thinking creatively about the built environment in cities and towns of every scale. She has been awarded the position of consultant and lead artist for numerous projects and currently the lead artist for a major urban extension site in Cambridge, completing an art strategy document which gives advice to developers for the commissioning of public art.

Mackinnon-Day has been invited to give presentations at seminars and conferences on her visual arts practice at Shanghai University, has worked with artists on projects in Germany, Sweden, Antwerp, Singapore and Luxembourg. Mackinnon-Day has also presented her work to the British Antarctica Survey medical unit, and worked in collaboration with various professional bodies including animal behaviourist Liz Genever at Cambridge University. She has recently been commissioned to produce a large scale work that is made up of staged performances and moving projections at night as part of the launch of the New Art and Design Academy, Liverpool John Moores University.
People today believe that scientists are there to instruct them, writers and musicians to entertain them. That the latter have something to teach them never occurs to them.
Wittgenstein, 1939 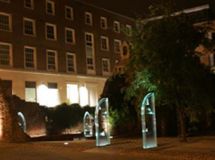 As part of this major programme of public art in and around Princesshay, Patricia MacKinnon-Day was commissioned to create a per… 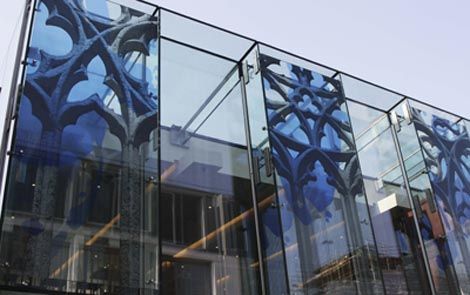 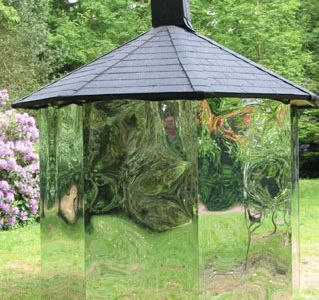