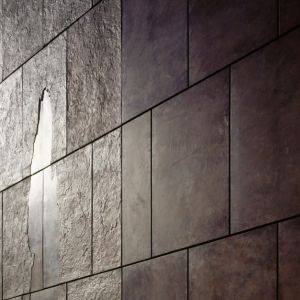 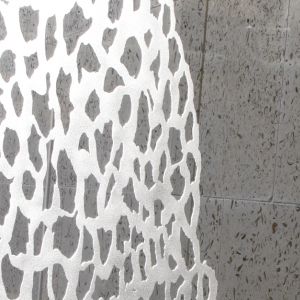 Susanna Heron is an artist who has gained international recognition for her collaborations with architects and large-scale site specific works since the completion of major commissions for The British Embassy in Dublin and The Council Building for the European Union in Brussels in 1995.

Recent works include a major work of art entitled 'Still Point' for the garden of The Metropolitan Cathedral Liverpool: the work takes the form of an 18 metre diameter stone plinth, an engraved poem by the artist and a song which was sung by the Cathedral choir at the inauguration in 2007. The same year she collaborated with Levitt Bernstein Architects to make an exterior work which runs the length of the Brunswick Centre in Bloomsbury at the heart of the scheme. Other major collaborations include 'Side Street' for City Inn Westminster 2003, ‘The Phoenix Initiative’, Coventry 2003 (shortlisted for the Sterling Prize 2004), a five-storey structural glass wall '36 Elements: Glass Wall' for the Marunouchi Building in Tokyo 2002, and ‘The Sunken Courtyard’ for Hackney Community College, Hoxton 1997.

From 1999-2005 she was Project Artist for Arnolfini Capital Project, Bristol, collaborating on the design and advising on the space and function of the building as a member of the Design Team. She was made an honorary Fellow of the Royal Institute of British Architects in 1999. Her studio-based work is included in public collections internationally and she has had solo exhibitions at the Mead Gallery at Warwick University, Camden Art Centre and Whitechapel Art Gallery amongst others.

Susanna Heron has lived and worked in the East End of London since 1978. She occupied a SPACE Studio at Old Ford near the Olympic Site for 25 years and recently moved into her own studio near north Brick Lane, a ten minute walk from Hoxton Square. She works closely with her project manager Mary Hogben of Hogben and Hale Architects to procure her large scale works. 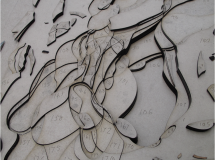 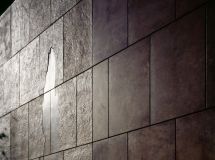 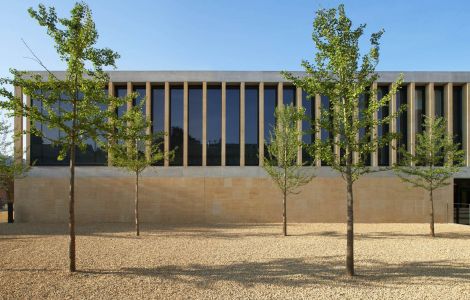