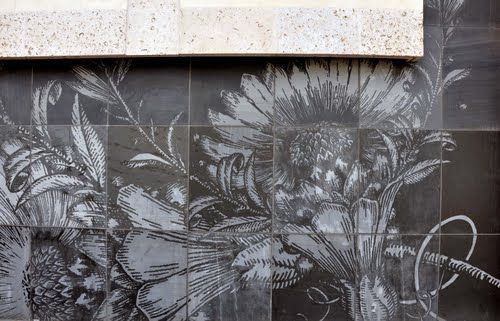 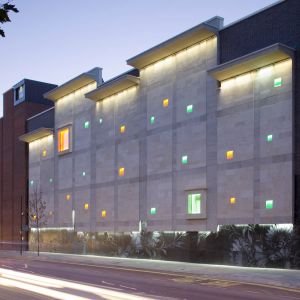 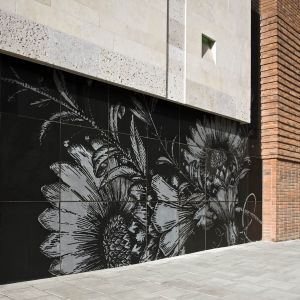 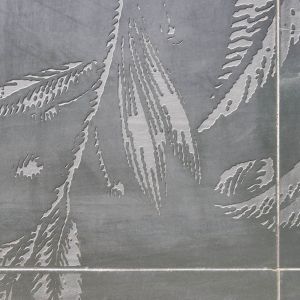 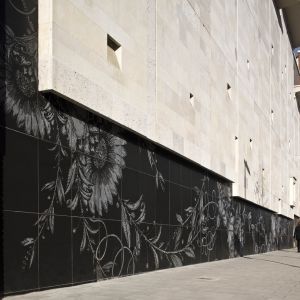 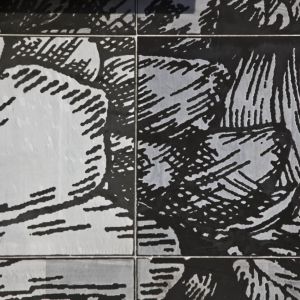 Their work is as graphic and modern as it is varied, with designs ranging from target and arrow motifs to large three-dimensional damasks. Their most notable designs feature swirling interpretations of naturalistic images of insects, plants and fish to searing commentaries on social and political issues manifested through a subtly subversive take on traditional graphic styles.

They have designed for Boussac, Warner Fabrics, Liberty's, and Sacho Hesslien. In 2005, Timorous Beasties were nominated for Designer of the Year by the London Design Museum, and their work has been profiled in numerous international media including The New York Times, Time Magazine, Vogue (UK, France, Italy and US editions), Abitare, Elle Decoration, The Sunday Times, The Scotsman, Scotland on Sunday and The Financial Times. 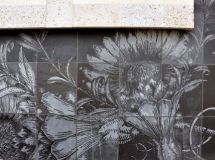