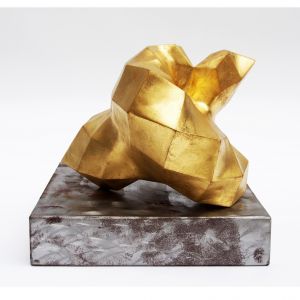 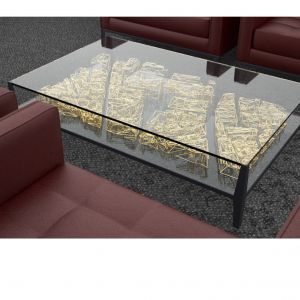 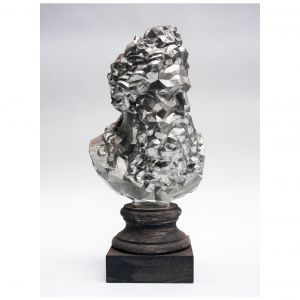 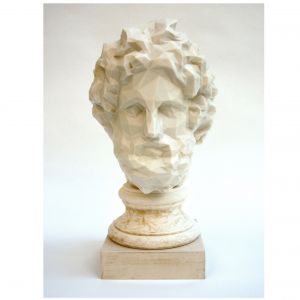 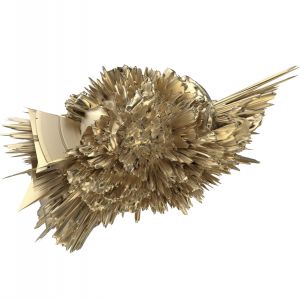 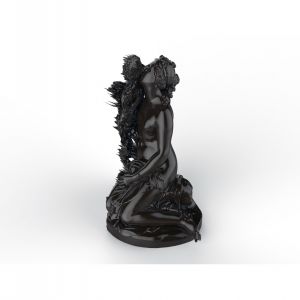 Zachary Eastwood-Bloom is a London based artist who explores the blurring space between the material and digital worlds. He works with various materials and processes as well as sound and video. In 2004 he graduated with a BA(Hons) from Edinburgh College of Art and an MA from the Royal College of Art in 2010.

Zachary has exhibited with the Royal Academy of Arts, the V&A Museum and the Royal British Society of Sculptors, and was recently awarded the Jerwood Makers Award 2015. Zachary is also the Pangolin Artist in Residence 2015/2016.

In 2010, Zachary co-founded Studio Manifold; a collective of nine artists and designers who founded a studio in an east London railway arch. 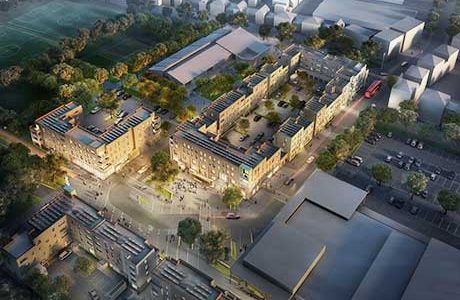